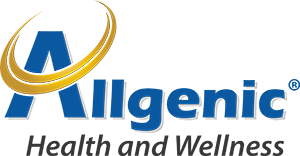 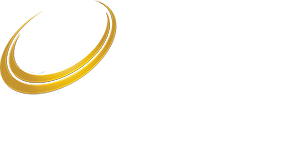 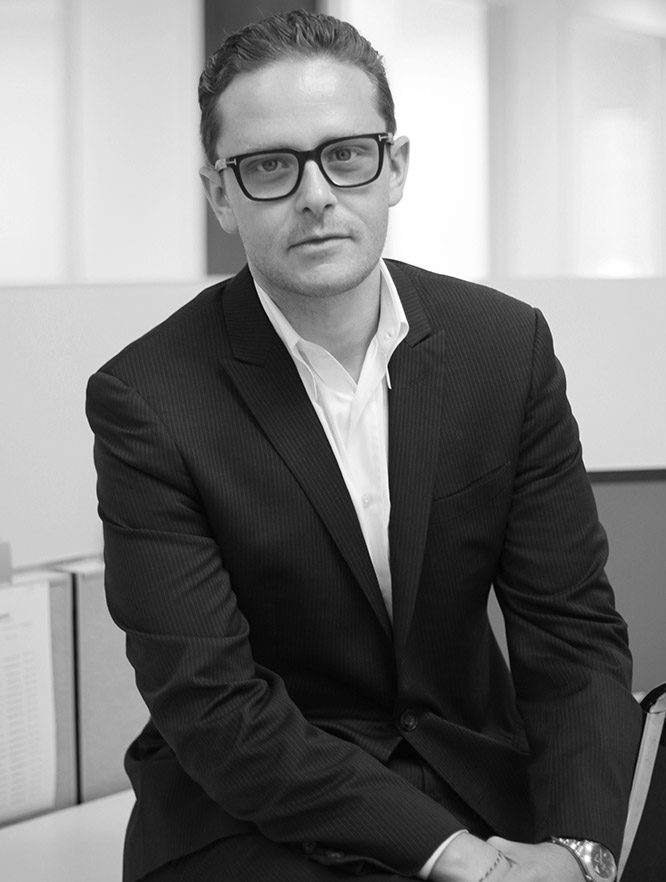 Robert L. Barsky is a multi-lingual, first generation American, whose family hails from Ukraine. During his youth, Robert spent his time between New York and South Florida, where his family worked hard on establishing and expanding their small businesses. After completing high school Robert indulged in traveling through Europe for a year. Though he enjoyed experiencing the different cultures, when it was time for him to continue his education he was drawn back to New York. There he attended Hunter College on an academic scholarship, pursuing a future in Economics. During this time Robert was introduced to a colleague of his father who sparked a new interest in him.

This interest led Robert to Dual Major in Economics and Pre-Med. In his last year of school Robert was awarded an internship in Hospital of the University of Pennsylvania’s Trauma Center. Here he not only tasked with observing trauma surgeries but he spearheaded the research initiative on a bone fracture study. His work was thorough and innovating—leading to it being published in the New England Journal of Medicine. Though this was a rewarding time for Robert, he decided to continue his initial path and head into the business world. Due to the influence of his father, who played a great role in inspiring passion in Robert, he chose to work his way into the business world from the ground up.

He took a role with one of his family’s companies, at first it was a physical role—working on office builds. He moved up from there, along the way gaining insight to better understand the structure of the business. Under his family’s teachings, Robert established himself as a professional with a good work ethic, core values and remarkable entrepreneurial skills. His personal belief is that “there is no task too large to assume”. He owes his success to his father, who can be his biggest critic and biggest supporter.

He now supports his father at Allgenic Health and Wellness where he assumes the position of Vice President, here he is responsible for the Marketing and Sales initiative, which he is taking nationwide. In Robert’s spare time you can find him with his wife, Alexandra, and their two dogs, Teddy and Cody. He is avid basketball player, enjoys fishing, vacationing in the Florida Keys and supporting the S.P.C.A. 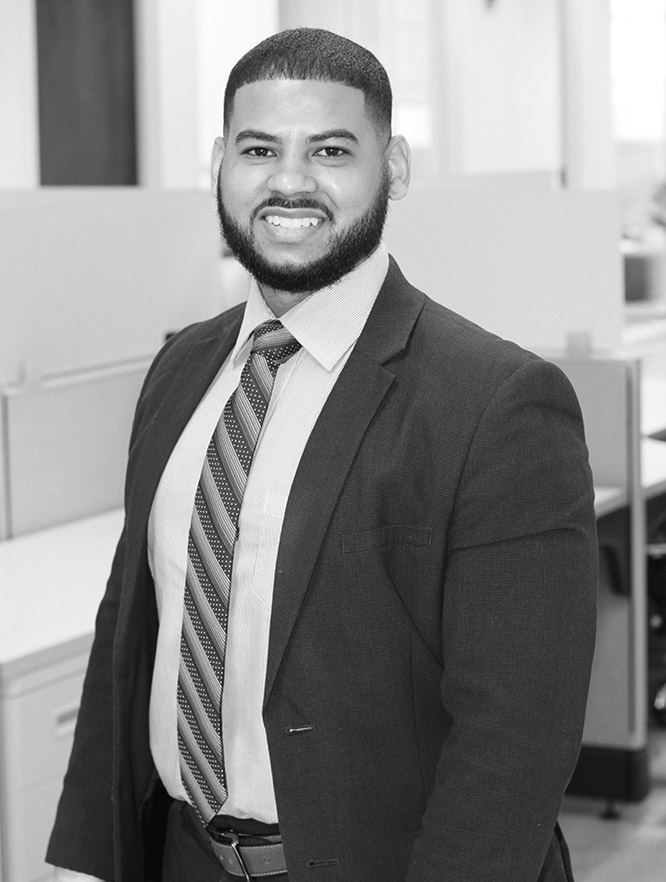 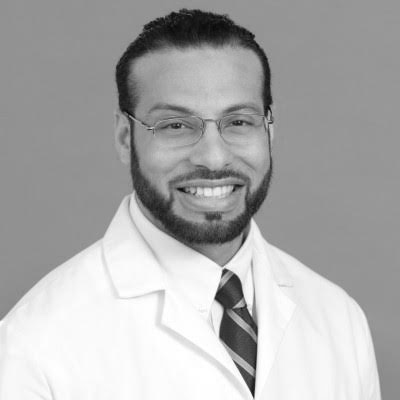